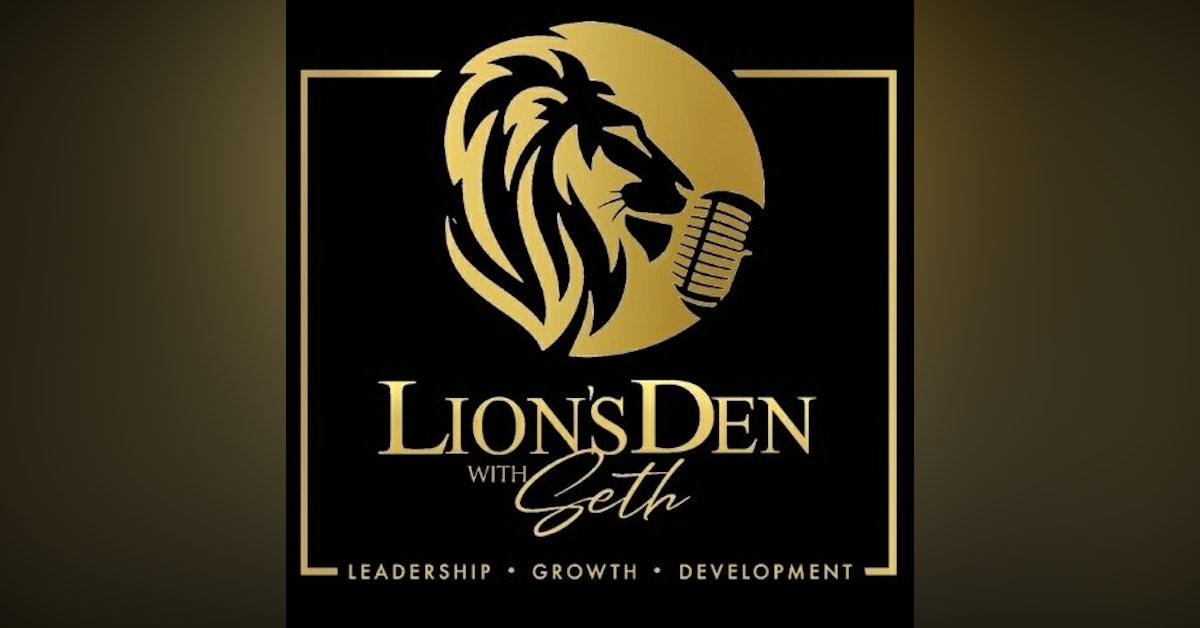 Originally from Baltimore, MD, I have resided in the Greater St Louis metro area since 2006. I attended the U.S. Naval Academy and graduated with merit in 2002 with a bachelor's degree in political science. I earned a MBA from Southern Illinois University-Edwardsville in 2010.

I came to Edward Jones in 2014 because I wanted to help investors work toward achieving their financial goals. I also volunteer as a local admissions officer for the Naval Academy and serve as an officer in the Navy Reserves. My wife, Kaila, is a school teacher and we have 3 young daughters. 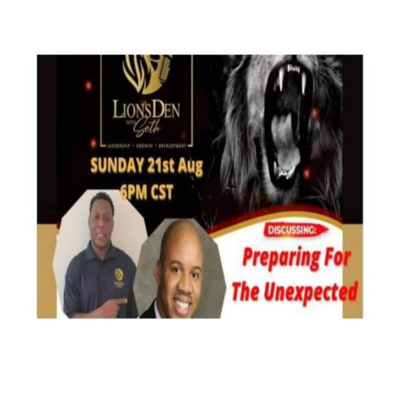 Preparing for the Unexpected With Charles Richards

Do you want to be financially prepared for anything that comes your way? On this episode of The Lion's Den with Seth, Charles Richards is going to tell us how to get ready for any financial life issue. He's a financial adviso...

Listen to the episode →